Home News We’ve made progress to curb global emissions. But it’s a fraction of what’s needed

We’ve made progress to curb global emissions. But it’s a fraction of what’s needed 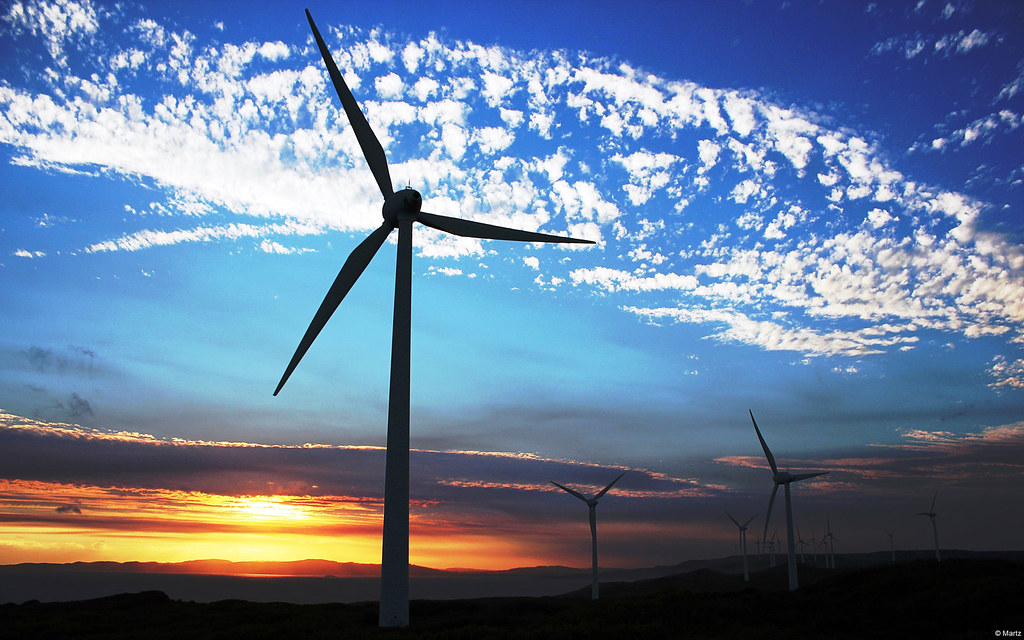 The Global Carbon Budget is supported in part through funding from the Earth Systems and Climate Change Hub of the Australian Government’s National Environmental Science Program. Pep Canadell contributes to ESCC Hub Project 5.6.

The global pandemic has seen an unprecedented drop in global emissions, with carbon dioxide down about 7% (or 2.6 billion tonnes) in 2020 overall compared to 2019.

But our research, published today in Nature Climate Change, found this may soon be undone, as unchecked economic recovery would see global emissions bounce back to pre-pandemic levels.

It comes as data released this week from the International Energy Agency shows global carbon emissions in December 2020 were 2% higher than the year prior.

In fact, these pre-pandemic emission declines were just one-tenth of what they needed to be to keep global warming well below 2℃. This is why it’s vital to ratchet up climate mitigation commitments to meet global targets and avoid further environmental damage.

Our research looked at fossil fuel-sourced carbon dioxide emissions in more than 200 countries before and during the COVID-19 pandemic, and examined what might come next.

Between 2016 and 2019, the combined emissions from 64 countries declined by 160 million tonnes of carbon dioxide, per year, compared to the period 2011-2015. For perspective, that’s roughly one-third of what Australia emits each year.

Most reductions were due to structural changes towards a low carbon economy after Paris commitments were made, such as switching from coal power to renewable sources. Other reductions occurred for reasons beyond climate or energy policies, such as fuel price fluctuations or economic downturns.

For these countries, emissions dropped for both territorial emissions (associated with the use of fossil fuels) and consumption-based emissions (the consumption of goods and services, such as manufacturing, imported from other countries).

But a few high-income economies increased their fossil fuel-sourced carbon dioxide emissions in the same period. This includes Australia (+1.0%), Russian Federation (+0.2%), Canada (+0.1%) and New Zealand (+0.1%). For these nations, increased emissions can largely be attributed to the continued growth in oil and natural gas use.

If spending is focused on clean energy, then economic recovery from the pandemic could boost decarbonization.

There are 99 countries considered upper-middle-income economies. Thirty of which also showed reductions in carbon dioxide emissions during the five-years before the pandemic, including Mexico, Singapore, Israel, Hong Kong and Montenegro. This is a good sign, as it suggests actions to reduce emissions now extend beyond the most advanced economies.

However, the remaining 69 upper-middle-income countries continued to increase their emissions. For example, emissions from Indonesia grew by 4.7%, Chile by 1.2%, and China by 0.4% each year on average. Depending on the country, the increase was due to the continuous growth in the combustion of coal, oil and natural gas.

Finally, emissions from lower-middle-income and low-income economies showed mostly strong emissions growth. However, most started from very low levels of fossil fuel use — this group of 78 countries account for only 14% of the global fossil fuel carbon dioxide emissions.

Click here to view the above graph as an interactive, where you can explore country emissions since 1990, and compare up to five countries at a time.

What happens if we return to pre-pandemic levels?

Increasing global action on climate change and the major shake up of emissions by the global pandemic has placed the world in a different place — at least for now.

Many countries have a unique opportunity for large infrastructure expenditure as part of economic recovery plans after the pandemic. If spending is focused on, for instance, clean energy, then economic recovery could accelerate the pace of decarbonisation.

A number of countries — including South Korea and in Western Europe — have taken this route, favouring green investment as part of their recovery plans.

And a recent UN report shows 48 countries intend to reduce emissions beyond their previous commitments. Some countries, such as China and the UK, went beyond their legal obligations and pledged to reach net zero emissions by 2050 or soon after.

These current commitments, however, do not add up to what’s required, globally.

If these new commitments are achieved, global emissions by 2030 would be 0.2% below the 2010 level according to UN numbers released last week.

However, the Intergovernmental Panel on Climate Change indicates emissions need to be reduced by 25% to 50% below 2010 levels to keep global heating between 1.5℃ and 2℃.

Current stimulus packages in place are still likely to cause emissions to rebound to pre-pandemic levels within a few years.

Indeed, the new data from the International Energy Agency suggests global emissions already started to rise again over the second half of 2020, potentially offsetting the drops during lockdowns. Although, it’s still too early to infer the size of the rebound for 2021.

Whatever strategies we put in place, one thing is for sure. Globally, we need to do a lot more: to deliver at least ten times more emissions cuts than our pre-pandemic efforts, while supporting economic recovery, human development, improved health, equity and well-being.

This article is republished from The Conversation under a Creative Commons license. Read the original article.

We’ve made progress to curb global emissions. But it’s a fraction of what’s needed was last modified: March 4th, 2021 by sschmidt