Home Webinars Science webinar: How will rainfall change in Northern Australia over the coming century?

Science webinar: How will rainfall change in Northern Australia over the coming century? 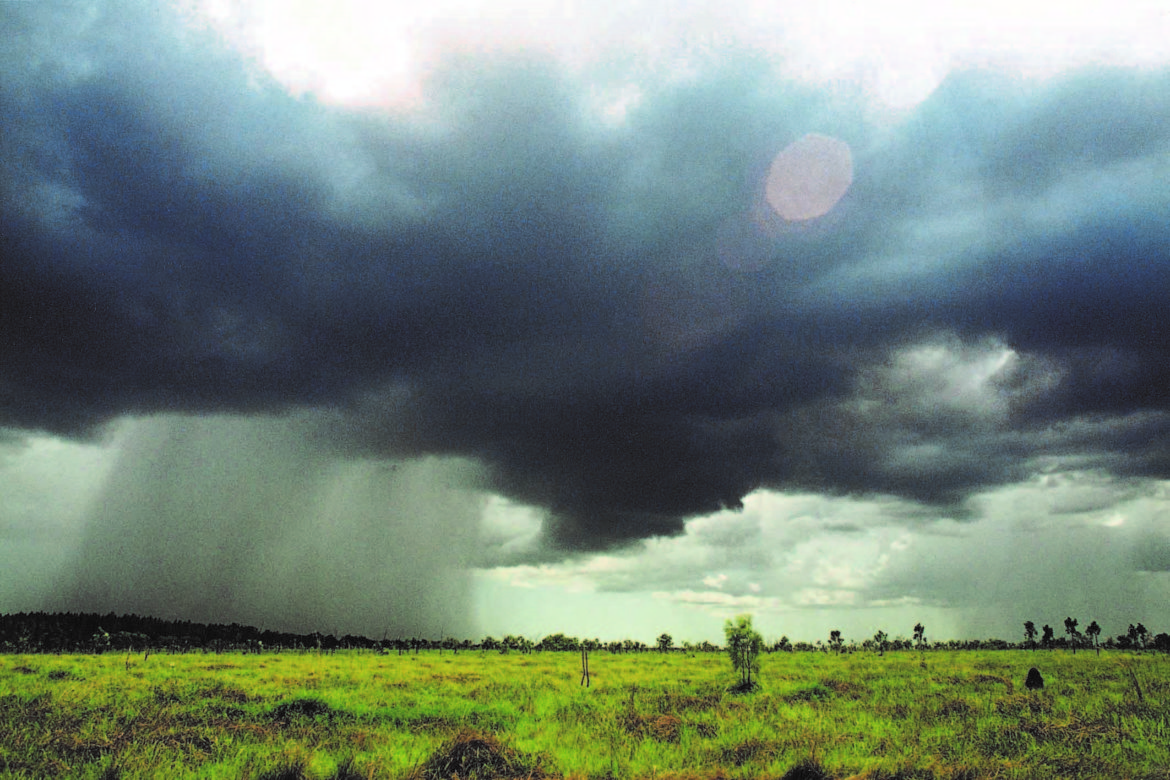 Climate change means that the past climate of Northern Australia may not be a reliable guide to future conditions. Climate change projections provide us with information and data about how rainfall, temperature and other aspects of climate may change in the future. Information about future changes in the timing, amount and variability of wet season or summer monsoon rainfall is important for a variety of Northern Australian communities, industries and decision makers.

While climate models agree that temperatures will increase over Northern Australia under a range of future greenhouse gas emission scenarios, projected changes in rainfall are less clear. For example, under a high emissions scenario climate models project wet season rainfall changes ranging from a decrease of 25% to an increase of 25% by the end of the century.

Research by the Earth Systems and Climate Change Hub is focusing on understanding and improving rainfall projections, including reducing uncertainty in climate models and investigating changes in rainfall variability on daily to decadal timescales. Research under the Hub is also considering the influence of different future emission scenarios, including both greenhouse gases and aerosols, on Northern Australian rainfall. This research aims to provide more accurate information on future rainfall changes for use by water, infrastructure and agricultural planners, managers and decision makers.

In this webinar, Dr Josephine Brown talks about her work exploring the causes of model uncertainty in projections of Northern Australian rainfall, including efforts to limit this uncertainty using information about model skill, observations of recent trends and understanding of the relevant physical processes. This information will be used to improve the next generation of regional projections.

Dr Josephine Brown is a research scientist at the Bureau of Meteorology in Melbourne. Her current research focuses on climate change in the tropics, including Northern Australia, and on understanding uncertainty in climate model projections. Jo’s research is funded by and contributes to the Earth Systems and Climate Change Hub Project 2.6: Regional climate projection science, information and services.

Science webinar: How will rainfall change in Northern Australia over the coming century? was last modified: May 17th, 2018 by ESCC Hub